I was driving around town the other day, and saw some shocking gas situations. There is a gas station up the street from me that has been boarded up for a few months, and it looked like this: 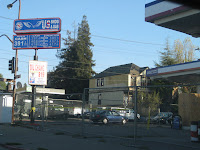 Note that the price of gas is/was $3.91 a gallon. Also note that this gas station is the "cheap" gas station, where it is typically ten cents per gallon cheaper than any other station.

I turned my head and looked across the street at the Chevron station. This is the "expensive" gas station, where you can typically expect to spend about the same as you would at most stations, but like I said, at least ten cents per gallon more than the "cheap" station. On this day, a few weeks ago, it looked like this: 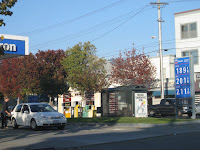 $1.89 per gallon. Wowzers! Now, I know we have been conditioned to believe that $1.89/gallon is a hugely good deal, and I see the proof of this in the fact that gas was almost $4/gallon just a few months ago (pre-election...hmmm). I've been told that gas prices always drop right before and after an election, and I'm just hoping they don't go back up again. Maybe they'll even go down? Eh? Eh?


While you ponder that, peruse some pictures of flowers that I took at my parents' house over Thanksgiving. Pretty! TwistNHook would be proud. 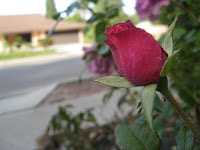 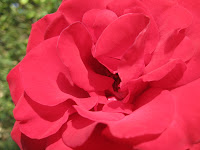 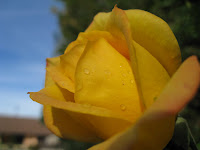 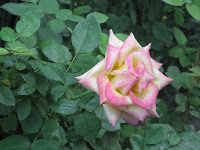