You guys. I don't have a photo because I ate it too fast, but holy cow. I've been on a buffalo sauce kick since around Super Bowl time, and tonight I was just sitting at home thinking of things I could do with the buffalo sauce in the pantry when I got it in my head to make buffalo mac.

These are the ingredients I used. Feel free to substitute at will.
This is how I made it. Feel free to follow your own heart's mac cheese instructions.

I was contacted recently by the folks at Heat Holders, who were wondering if I would like to try their socks. Socks? Yup. You heard me.

I'm a person who is frequently cold, so I was game for a little sock experiment. And I'm glad I was. These things are somehow warm without making your feet sweaty. Soft and fuzzy on the inside without pilling and shedding between your toes. They're thick enough to wear as slipper socks around the house, and make perfect rain boot liner socks if you just have cheap rubber boots like I do.  :)

The only downside is that they are *so* thick that I can't wear them with most normal (ie: fashion) boots. But they're great in the winter, and for wearing around the house. I'm considering purchasing a striped pair, or maybe some leggings or tights. I'm really impressed with how warm they are while still being breathable!

I have a pair to give away, so if you're not lucky enough to be experiencing 75 degree Springtime days like I am, you might want to consider entering. Stay warm out there, my friends.


While Heat Holders did send me two pairs of original fuchsia socks to review, I was not otherwise compensated for this post. I was not required to provide a positive review; all thoughts and opinions are my own. 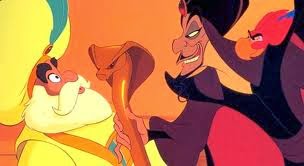 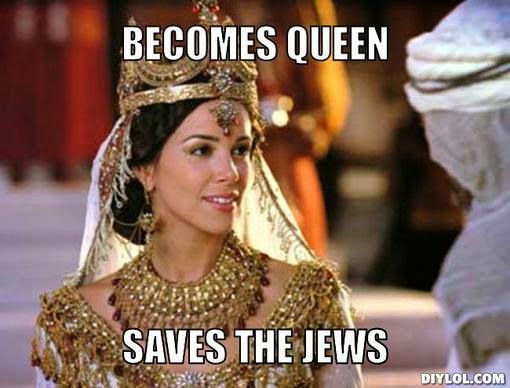 And so we continue. The Year of the Clean Person marches on. It's February! And last month, you got a preview of what was to come. It was not pretty. There were almost tears. But I'm happy to report that February has come and gone in productive style, and I have a super series of photos to share.

First, let's check in with the before, courtesy of that preview post:
And ok, I'll just show you the TL;DR...the after:
Notice a difference? I do. I'm not 150% satisfied yet; I think there are a few tiny tweaks I'll want to do (like that horizontal gray book - The New Yorker Book of War Pieces, of course - that's unevenly balanced, for example), but that's being majorly nit-picky and I'm pretty satisfied.

For those who care about the ins and outs of this whole Bookshelf Reclamation 2014 Situation, I'll now explain the process in a lengthy photo essay. Feel free to jump down to the comments if you're not interested in the nitty gritty. Or watching the light change in our apartment, as this project took all day long.