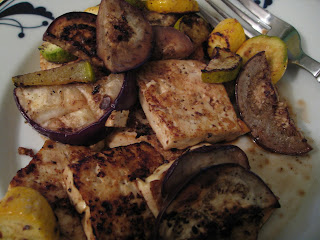 I feel like this post would be more appropriate to write in the last week before Will comes back, but I've been thinking about a few things lately, and I just felt like writing it now. It's my blog - I can do that. And if I feel like writing another one in a few weeks, I will. So there.

Anyway, I have learned a few things about myself in the last 3.5 weeks since Will left for the backpacking trip, and I thought I would share them.

One month from today, we'll both be back in Berkeley, embarking upon the new adventure of officially living together, and I couldn't be happier about it. His parents said today (when he told them) that "it's about time," and maybe they're right. All I know is that we are ready now, and we're looking forward to it.
Posted by Kim at 9:28 PM